SPECIAL: Despite old age these days, the 06-08 Ram is still a great truck in a lot of ways, but there is one thing lacking: A good set of headlights. These trucks were born in an era of basics, at least by today’s standards….but you can fix the front end with a set of the XB Hybrids from Morimoto. With a high-performance Bi-LED projector and a full LED daytime running light, these headlights will deliver some much needed modernization in the performance and style department for the front-end of your Ram.

BANG FOR THE BUCK: The XB Hybrids share many of the same core components developed for a lot of the more expensive lights from Morimoto, without some of the features that make them considerably more expensive. That said... the new 06-08 Ram LED headlights are hardly a compromise. True reflector-driven optics for the DRL. Killer light output. Good Looks... all wrapped up inside of an OEM-grade housing and backed with a solid five-year warranty.

NO COMPETITION: Now lets take a minute to compare the Ram LED headlights from Morimoto with some of the other options out there. You've got the cheap eBay specials that look cheesy, are poorly built, and don’t perform well. You've got projector retrofits for OEM headlights which pack a lot of bang for the buck but take time to build, and then you've got the XB Hybrids. For us, there are very few alternatives at this price point that can compare to the Morimoto's for your 06-08 Dodge Ram.

HIGH PERFORMANCE: When it comes to light output, these Ram headlights wont disappoint at all, because there is no lack of luminosity here. the Hybrids have one of the most powerful, widest, and brightest Bi-LED projectors found throughout the entire Morimoto lineup that produces an amazing low and high beam pattern despite the affordable price point. unlike other "headlight upgrades" that look decent, these look great, and will most definitely make driving in the dark a pleasure. Bring on the night!

DOT APPROVED: For the ladies and gents that care about street legality, their Bi-LED projector optics meet & exceed all SAE, DOT, and FVMSS108 regulations. they come out of the box aimed to factory specs, and are also fully adjustable for those of you with lifted Rams.

PLUG AND PLAY: When it comes to wiring, it doesn't get much easier than this. The Hybrid headlights are designed to work on your Ram without any modifications at all. They will plug into the factory connectors for the stock headlights, and will work seamlessly without any issues at all. Since they re-use the stock halogen turn signal bulb, you don't have to worry about adding resistors or any of that nonsense to avoid hyper flashing either. You will however have to add one cable, which comes included, to power the DRL – but that's plug n play with one of the slots in your fuse box. Easy! 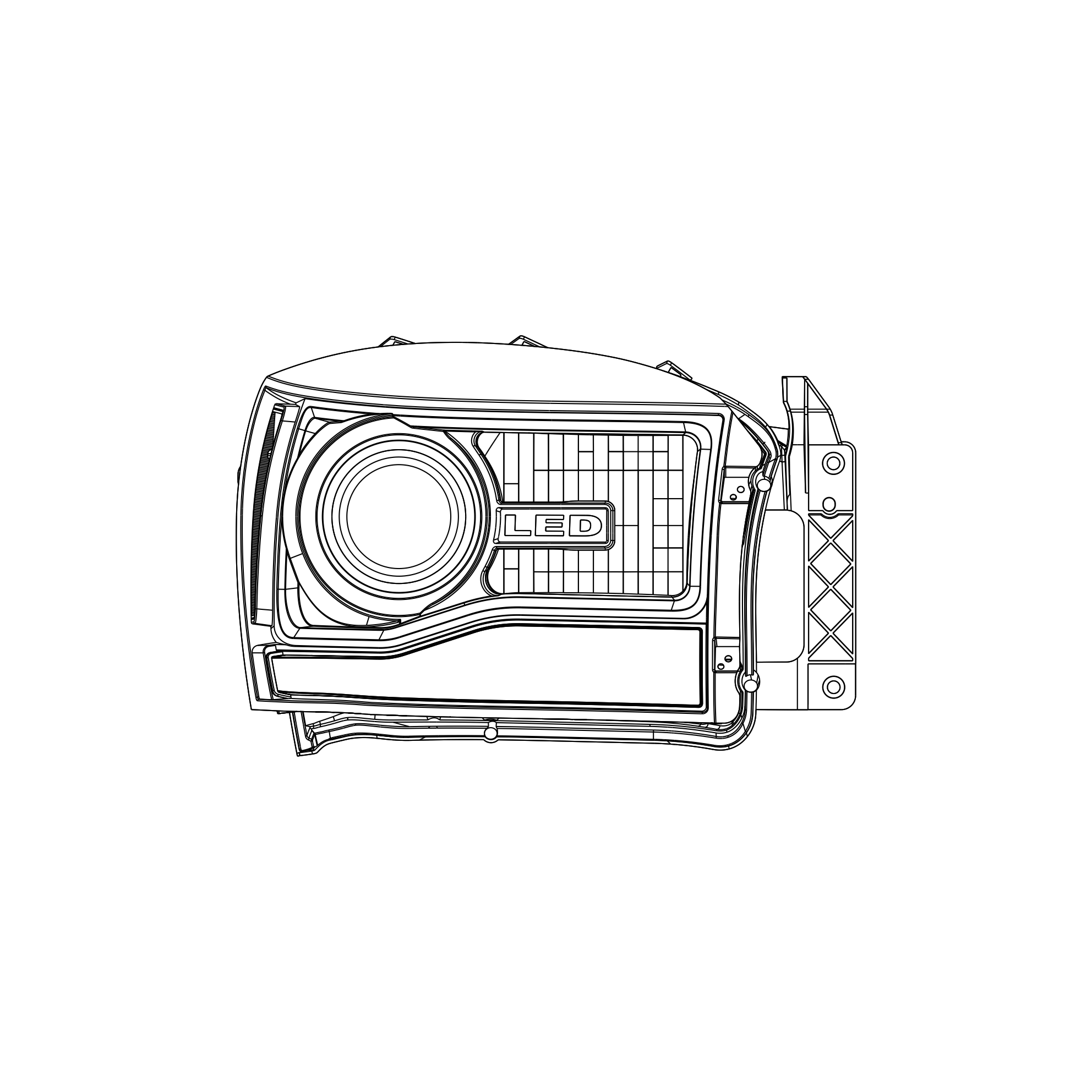 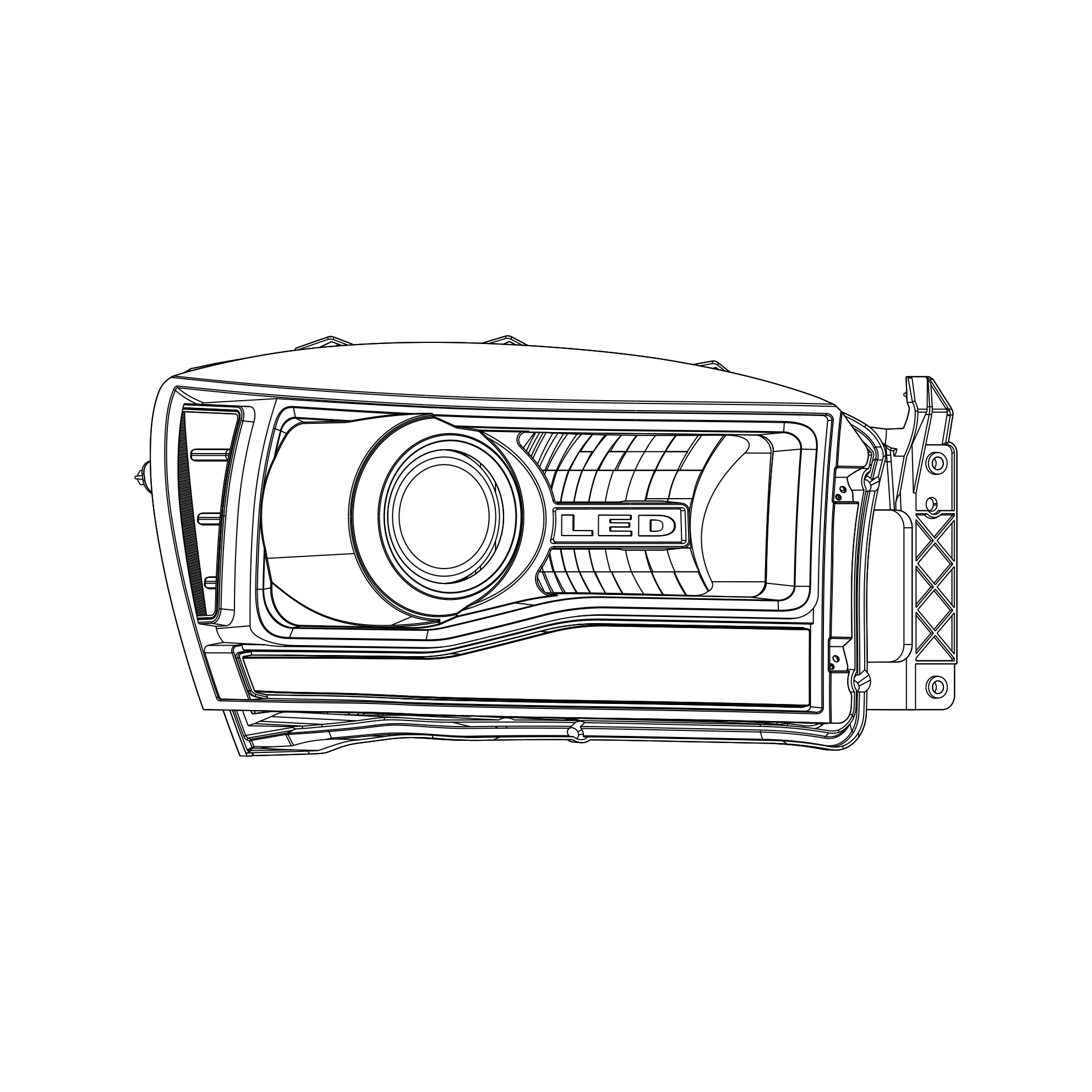 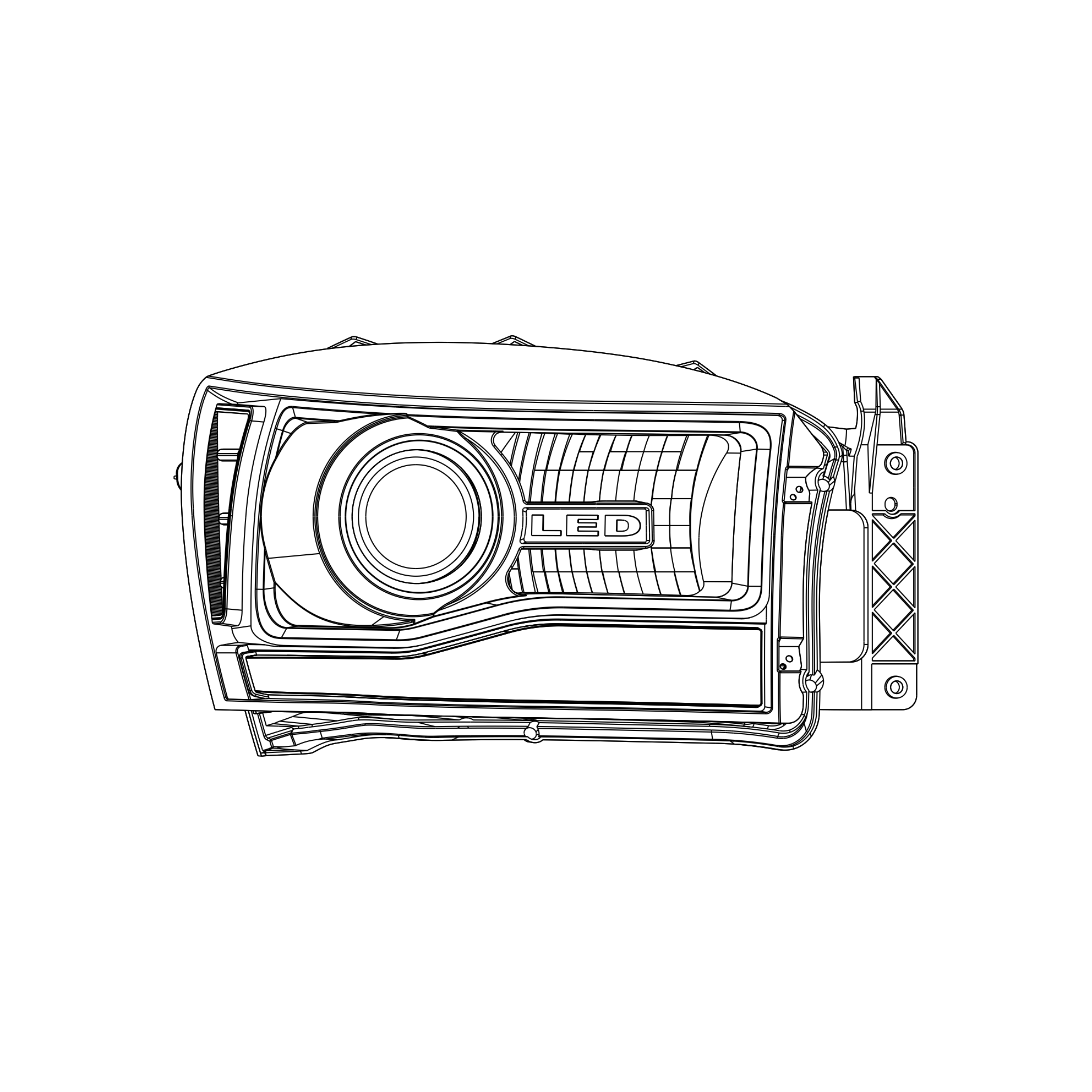 Please allow up to 5 days for your order to arrive.  We source products from all over the world to bring you epic offers and the lowest prices. This means sometimes you have to wait a little longer to get your order but it’s always worth it!

Returns are easy, simply contact us for a return confirmation number, then send your item to our returns center for fast processing. We’ll get you a replacement or refund in a snap!

There are no reviews yet.

Only logged in customers who have purchased this product may leave a review.